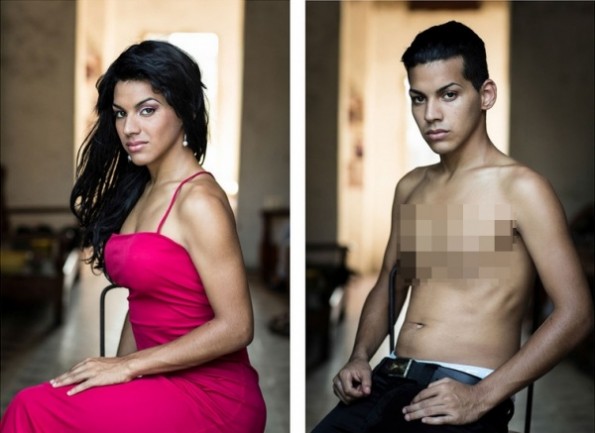 There are two main reasons to alter the genital organs from one sex to another.

In both cases, technical considerations favor successful conversion to a female rather than a male. Newborns with ambiguous organs will almost always be assigned to the female gender unless the penis is at least an inch long. Whatever their chromosomes, they are much more likely to be socially well adjusted as females, even if they cannot have children.

Converting male to female anatomy requires removal of the penis, reshaping genital tissue to appear more female, and constructing a vagina. A vagina can be successfully formed from a skin graft or an isolated loop of intestine. Following the surgery, female hormones (estrogen) will reshape the body’s contours and stimulate the growth of satisfactory breasts.

Female to male surgery has achieved lesser success due to the difficulty of creating a functioning penis from the much smaller clitoral tissue available in the female genitals. Penis construction is not attempted less than a year after the preliminary surgery to remove the female organs. One study in Singapore found that a third of the persons would not undergo the surgery again. Nevertheless, they were all pleased with the change of sex. Besides the genital organs, the breasts need to be surgically altered for a more male appearance. This can be successfully accomplished.

The capacity to experience an orgasm, or at least “a reasonable degree of erogenous sensitivity,” can be expected by almost all persons after gender reassignment surgery. 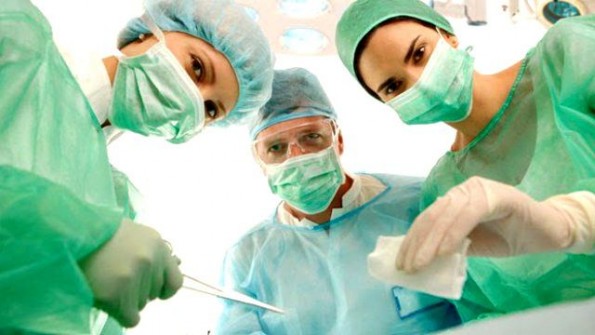 Gender identity is an extremely important characteristic for human beings. Assigning it must take place immediately after birth, for the mental health of both children and their parents. Changing sexual identity is among the most significant changes that a human can experience. It should therefore be undertaken with extreme care and caution. By the time most adults come to surgery, they have lived for many years with a dissonant identity. The average in one study was 29 years. Nevertheless, even then they may not be fully aware of the implications of becoming a member of the opposite gender.

Social support, particularly from one’s family, is important for readjustment as a member of the opposite gender. If surgical candidates are socially or emotionally unstable before the operation, over the age of 30, or have an unsuitable body build for the new gender, they tend not to fare well after gender reassignment surgery. However, in no case studied did the gender reassignment procedure diminish their ability to work.

All surgery carries the risks of infection, bleeding, and a need to return for repairs. Gender reassignment surgery is irreversible, so a candidate must have no doubts about accepting the results and outcome.

The risks that are associated with any surgical procedure are present in gender reassignment surgery. These include infection, postoperative pain, and dissatisfaction with anticipated results. Accurate statistics are extremely difficult to find. Intraoperative death has not been reported.

The most common complication of male to female surgery is narrowing of the new vagina. This can be corrected by dilation or using a portion of colon to form a vagina.

A relatively common complication of female to male surgery is dysfunction of the penis. Implanting a penile prosthesis is technically difficult and does not have uniformly acceptable results.

Psychiatric care may be required for many years after sex-reassignment surgery.

The number of deaths in male-to-female transsexuals was five times the number expected, due to increased numbers of suicide and death from unknown cause.

There is no alternative to surgical reassignment to alter one’s external genitalia. The majority of persons who experience gender disorder problems never surgically alter their appearance. They dress as members of the desired gender, rather than gender of birth. Many use creams or pills that contain hormones appropriate to the desired gender to alter their bodily appearance. Estrogens (female hormones) will stimulate breast development, widening of the hips, loss of facial hair and a slight increase in voice pitch. Androgens (male hormones) will stimulate the development of facial and chest hair and cause the voice to deepen. Most individuals who undergo gender reassignment surgery lead happy and productive lives.

0 comments on “Sex Reassignment Surgery”Add yours →